WHO declares the coronavirus outbreak a pandemic

Its official, the coronavirus has been recognised as a pandemic, and many countries are in panic mode, trying to figure out how to curtail this spread and reduce lasting damage to their economies. The western economies are particularly suffering because of their high reliance on the service sector, which is the most vulnerable to the contagion. It has affected many industries, consumer goods, services, financial healthcare, tech companies, telecommunications and utilities.

Large tech companies releases of the latest gizmo product have been put on hold and budgetary revenue targets have been affected by supply chain problems, and regional lockdown have impacted operating profits significantly—the worst affected is the transport industry as this virus spread through direct contact. Many public events, trade shows, sporting events have been cancelled, postponed and football games are eerily quiet, as the crowds have been shut off.

Peoples’ spending habits have changed, spending has reduced because of job uncertainty and unpredictability, and the visible economic downturn has forced people to spend from their savings and liquidate investments to meet monthly outgoings especially, fixed costs such as credit card loans, HP payments and mortgages. The impact can be seen on the price graphs of companies such as MasterCard, whose shares have lost 10% of their value. By the end of February 2020, markets had hit rock bottom values, not seen since the 2008 financial crisis. The MCI Global Equity Index, which covers over three-quarters of the free-float market capital across 23 countries, reveals up to 30% drop in Index values just in the last week of February. 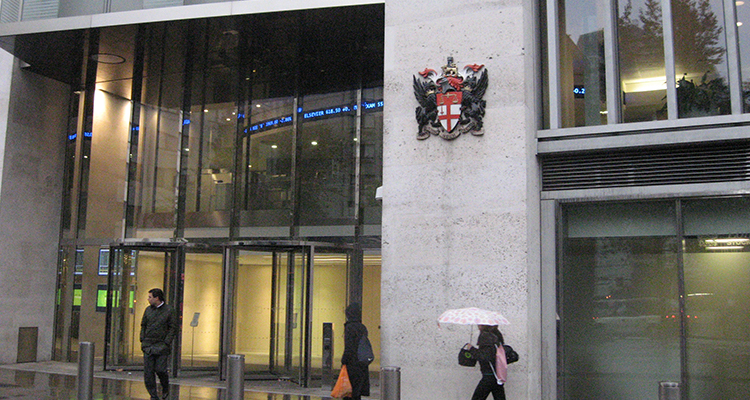 Families and businesses are particularly vulnerable as they have few reserves and support mechanisms, that’s why this week the new UK Chancellor Rishi Sunak has brought in measures in the Budget as a response to this virus. This is the first Budget and appears to have many sensible measures with a big play on fiscal stimulus. The number of people affected in the UK this week indicates that the virus is multiplying at an increasing rate means and so we will see many more numbers and casualties before we hit the English summer.

The UK has one of the lowest bed to household ratio amongst Europe, approximately 2.5 per 1000. Clearly, the NHS will need a lot of resources and managing. The Government must work closely with the media to deliver a calm message and avoid false information that sets off panic such as we had seen when several stores ran out of nappies, pasta, gels and toilet papers. One Australian professor suggested an interesting solution that the Government should have a strategic reserve of toilet paper to combat the panic buying providing assurance that they will step in and ensure supply as a last resort. What is particularly concerning is the potential impact on banks if a rush of people begin to draw on their savings so it is important that politicians, experts and financiers maintain credibility in the eyes of the public. 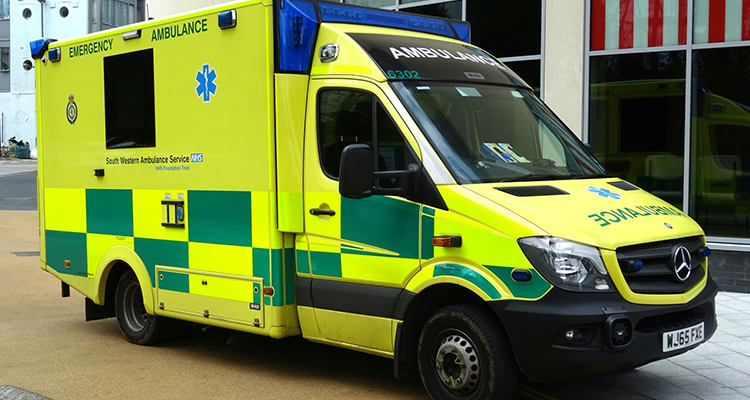 The banks have already stepped in and said that they would introduce measures for UK workers who are asked to take paid leave; these measures include not charging for missed card payments, capital holidays, temporary increase in credit card limits and emergency access to fix term savings.

Top of the agenda for the UK budget is the message of security and firm action to help families, businesses, and the

public services and to show the UK that the country is prepared to combat this threat. The Central Bank and The Treasury are working together to maintain stability which will likely come in the form of fiscal measures. The BoE is undoubtedly under pressure to reduce rates if there is a significant slowdown in growth, and many economists have already downgraded UK growth because of demand and supply-side factors following the plunge in equity prices. Any rate cut, however, will not have any immediate impact and so short-term measures will be the key here. The bond market is arguably reflecting long-term market fundamentals as 30-year Treasury yields have fallen to an all-time low.

The John Hopkins University is dynamically mapping the global cases of COVID-19, and to date, the confirmed cases number approximately 127,000 with 80,000 alone in China followed by Italy, Iran and South Korea. Spain and Germany have around 2000 cases each. Currently, the UK sits close to the bottom of the list at around 460 cases. The percentage of confirmed deaths around 3.6%. The number of confirmed cases in China has decreased in the last month while the rest of the world is catching up where the number of cases in the same period has increased from around 6,000 to 68,000. The hope is that the Government take measures early enough like China, so the virus can be contained and eliminated as a pandemic. We should see the UK now moving, as the Nordic countries have done, to close down schools, kindergartens and universities. The positive measures should be encouraged, and the Government should deliver the message in a controlled way that does not alarm people unnecessarily.

In the UK, we have moved from the containment phase to the delay phase of the strategy. The aim is to push the next phase to the summer when the NHS will be under less pressure. Chris Whitty, England’s Chief Medical Officer, suggested that any measures the country takes should continue for at least two months to have any effect and flatten the peak. This will not be the last time we will see such an outbreak and it is vital that we learn our lessons.