This article is based on a report from one of our company managers on the ground in Peshawar, Pakistan. We have never witnessed a collective reaction on a global scale such as the fight to control the spread of this deadly coronavirus. When the lockdown was announced in Q1 of 2020, the advanced economies instantly flexed their muscles and leaped into action announcing various support and stimulus packages for small businesses and many young people who had been working in the hospitality sector. If these governments hadn’t done this, it would have caused insurmountable public unrest. Contrast this with the reaction in some of the ‘developing’ and ‘advanced developing’ countries in South Asia. For instance, Pakistan survives on thin financial reserves and binding international constraints, making it impossible to effect similar stimulus packages such as loans and government fiscal intervention. You could say, their hands are tied. Unlike the western economies, the developing countries do not have the luxury of international reserve currency status whilst they are still reliant on imports of raw materials, intermediate goods, and know-how for export, and this against a backdrop of sharp currency devaluations and rising spreads on country bonds. Latin America saw the largest percentage of movement in currency devaluations against the dollar. The net portfolio outflows of debt and equity, in selected developing countries, in one month of March 2020 was $69bn, compared to $25bn over 3 months during the global financial crisis of 2008.

“What is most important is to be around our families, have food on the table,  shelter, and essential medicine.”

In the case of Pakistan, our man on the ground tells us that government assistance per family is around 4,000 PKR or £23 per month. He shared his experience of meeting a self-employed taxi driver and a fruit vendor working in the locality of Hayatabd, an upscale suburb on the western outskirt of Peshawar. The taxi driver is an elderly man, aged 60, caring for four daughters and he hires a  Suzuki Alto for £2 each day and yet he earns. £4. This averages to about  £75 per month. From this, he has to pay for food, rent, and essential medicine. But after the lockdown in Peshawar, his earnings have all but disappeared which meant that he would also lose his taxi, his only means of earning. It is easy to see how little amount could make such a huge difference to this man. The story of the second individual, the fruit cart vendor, is even is more astonishing. The fruit vendor is a migrant from Afghanistan and was pushing his fruit cart every day during Ramadan, the Muslim holy month of fasting.  His earnings are the same as the taxi driver. The vendor was reflecting that as summer was soon approaching, his daughter wished to buy a ceiling fan for her room as the room becomes unbearably hot. The ceiling fan would cost £20. He had waited a year to buy this and now because of the lockdown his hopes were dashed. The point is that such people can do without much and only ask for a little to survive. For them, less is truly more. 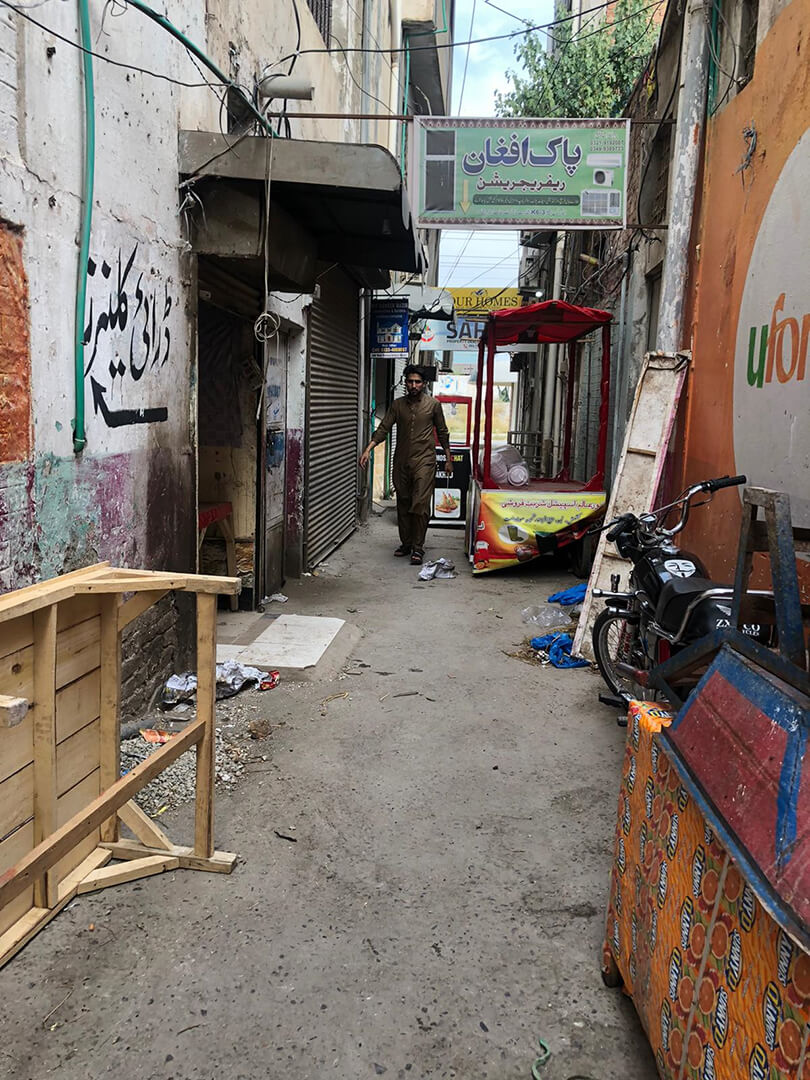 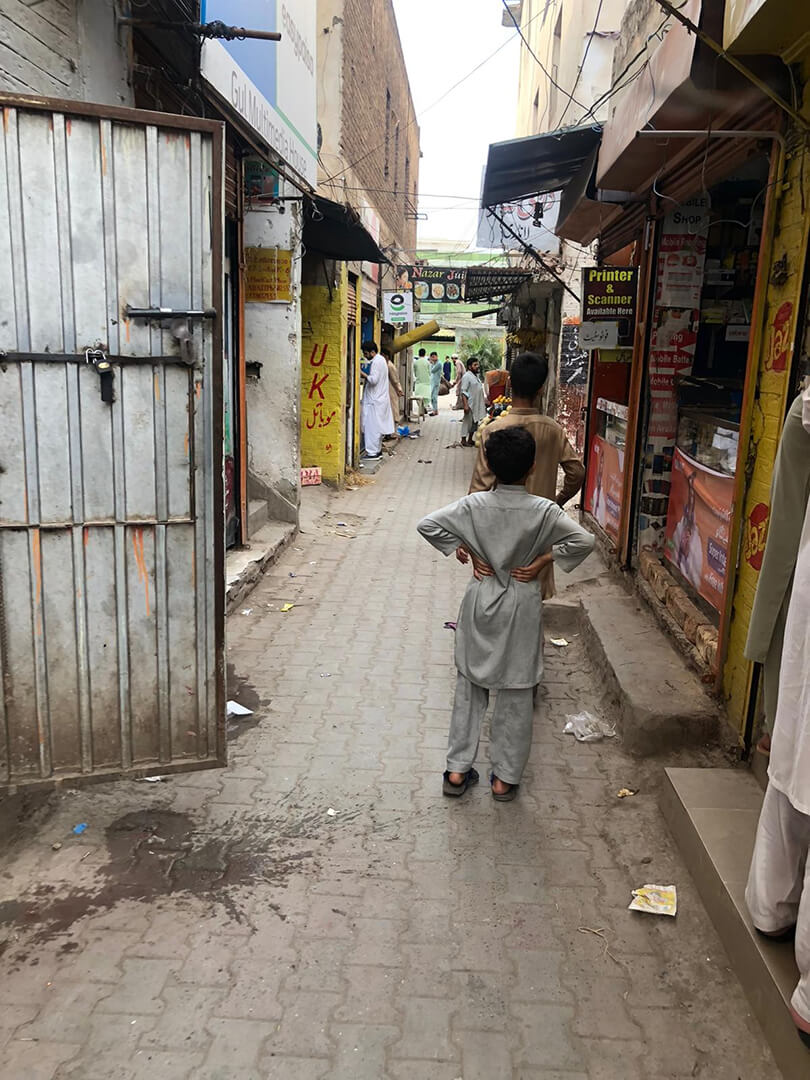 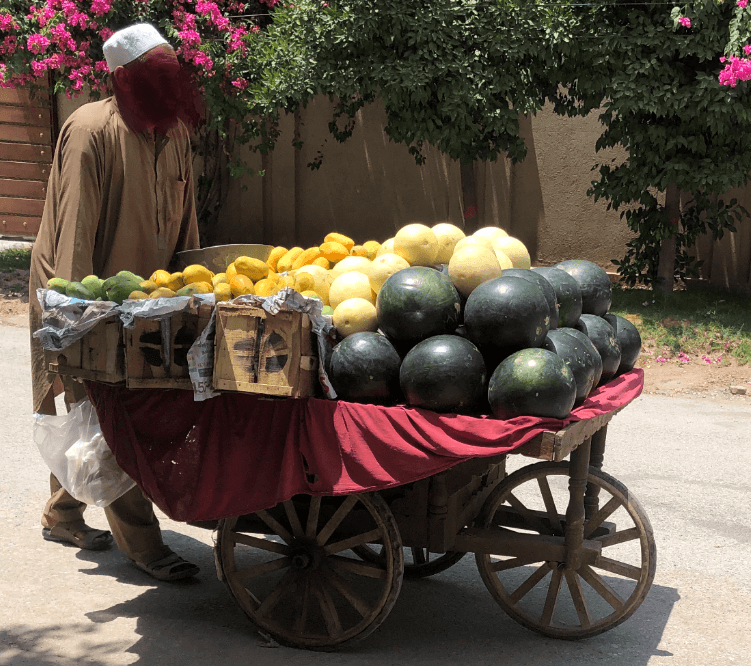 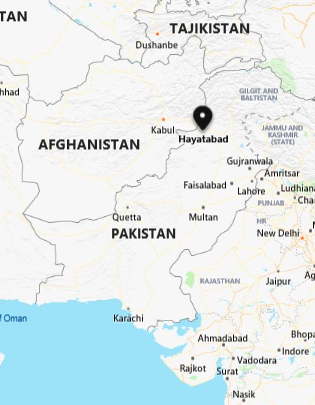 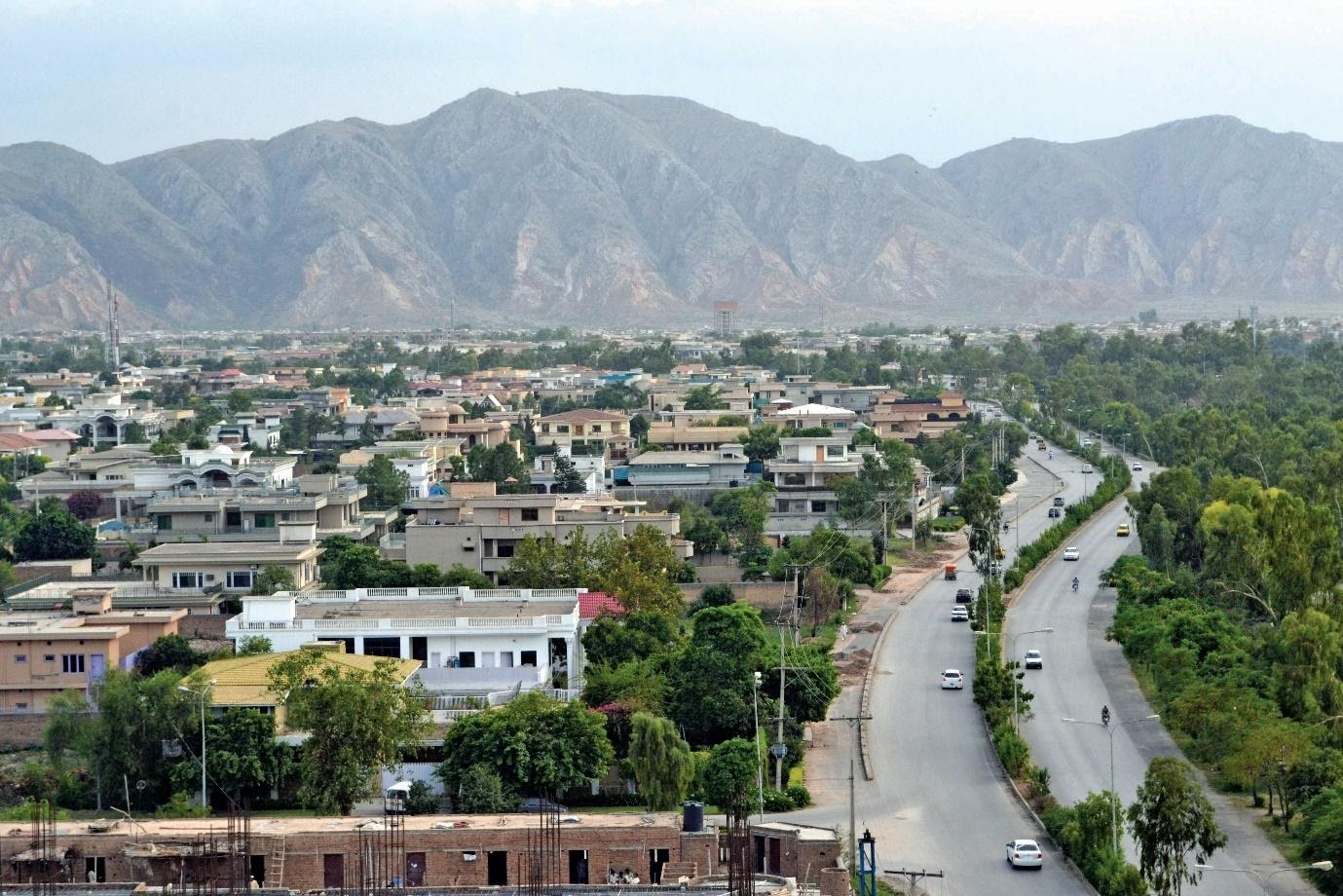 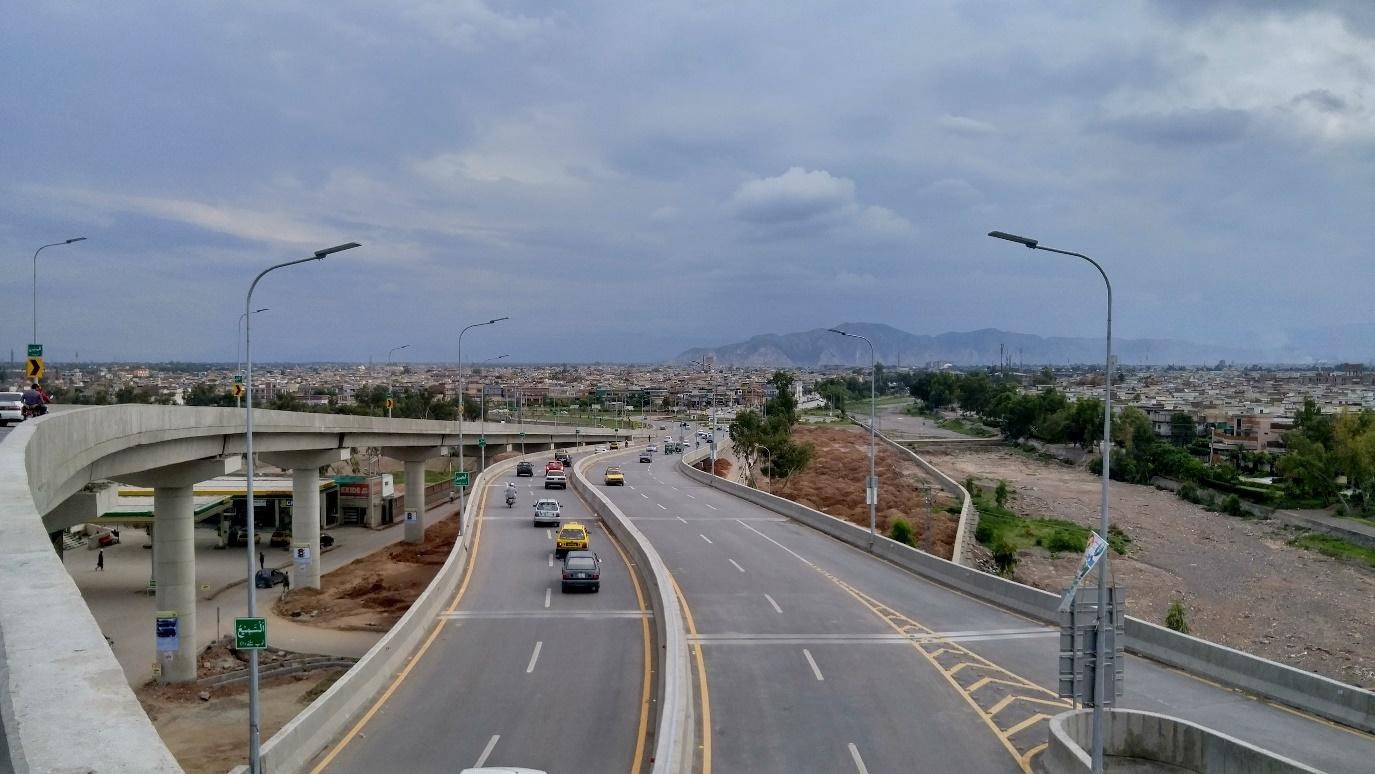